We, members of the intellectual and artistic community, in view of the recent declaration entitled “Message from Cuban educators, journalists, writers, artists and scientists to their colleagues from other countries”, express that:

Cuba is a country involved in a multiple crisis which, although aggravated by nature’s events and external sanctions, is basically caused by the exhaustion of the prevailing economic and political model. A country where a Constitution recognizes rights that are in fact violated by officials and police forces. Where a single Party stands above the State and a society whose identities and demands are diverse. Where more than one thousand citizens are in jail for demonstrating and expressing themselves, just as the peoples of other Latin American countries regularly do. Where the government has chosen to invest in hotels instead of addressing the accumulated needs of the population. Where, in the last year alone, almost 200,000 Cubans have escaped by any means and risking their lives. That is Cuba today.

Information on what is going on there is available to whoever wants to see it. It includes testimonies about popular protests that bring together all manner of claims, ranging from the authorities’ mismanagement to the human desire for freedom. This information is no longer the exclusive property of State-controlled media or institutions. Official data itself reveals the government’s investment priorities and the negative impact of economic policy decisions on the living conditions of the population. Both official and independent academics have criticized the so-called Reordering Task, suggesting that it must be revised. Yet nothing happens. Those responsible for such decisions hold on to their positions. A lack of political will is evident for a population that demands urgent responses from officials, in the face of the growing deterioration of their daily life.

It is against that population —its urgencies and needs— that some officials, artists, and academics speak out today. They do it with an elitist language, which prioritizes the State’s agenda over the demands of ordinary people; in a document that forsakes the humanist values ​​of the Nation’s history and culture, an intellectually mediocre, politically reactionary, and socially insensitive text.

Writers who were repressed justify repression. Historians and jurists masquerade the power of the bureaucracy and let down the real people. Researchers who have focused their books and articles on the analysis of popular subjects, racial dynamics, or social exclusion, today criminalize the demands and rights of those very social groups that yesterday they unveiled in conferences and academic forums, either domestic or foreign.

Stop saying that you had no choice. There is always one. Making your own choice is always possible. At least do not give your signature to the lies that justify the abuse and, without heroism, just remain silent. Those who signed that declaration chose to support the repression against their people. We, on the other hand, choose to denounce it. 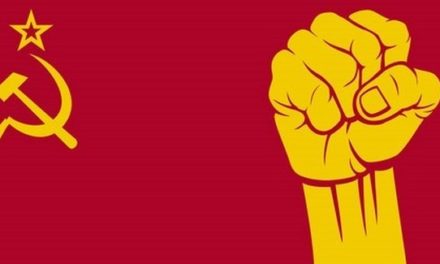 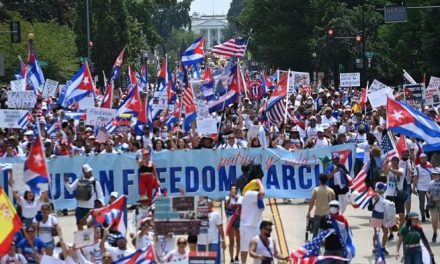 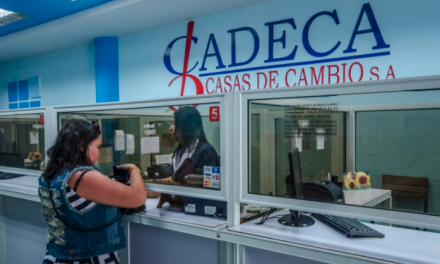 Cuba: The Unforeseen Transition From Communism to a Mafia State